RESTITUTION OF THE CHRIST LIGHT


This is a significant event in the sky, occurring now. 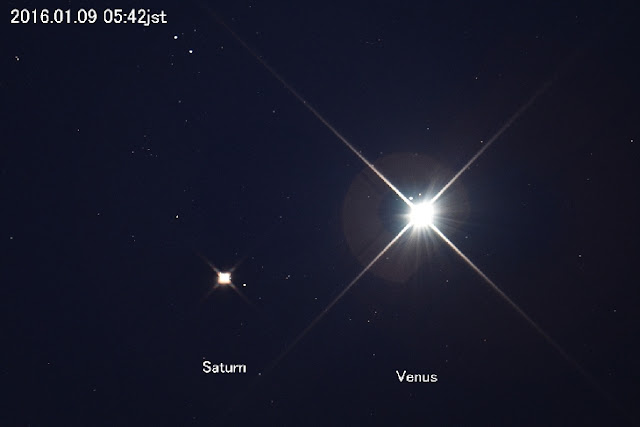 Photo credit: Masa Nakamura photographed the planets side by side over Otawara, Tochigi, Japan

2016 will mark the year on earth, of the ending of the Luciferian claim to the Divine Feminine planet Venus, and the restitution of the knowledge of the true identity of the guardians of this heavenly body as Jesus Christ and Mary Magdalene, the Christos Sophia.

It's widely known that Venus creates a perfect pentacle in the sky in Her 8 year synodic journey around the Sun. The pentacle in it's purest tradition is a symbol of the sacred feminine energy. Through their false teachings the Luciferian/Satanic forces have claimed this energy, inverted the pentacle, and used it for their own dark purposes.

That is now over.

We are now reclaiming Venus and the pentacle and restoring it's guardianship to the rightful owners. This was proclaimed by Christ himself in Revelation 22:16

“I, Jesus, have sent my angel to give you this testimony for the churches. I AM the root and the offspring of David, and the Bright Morning Star.” 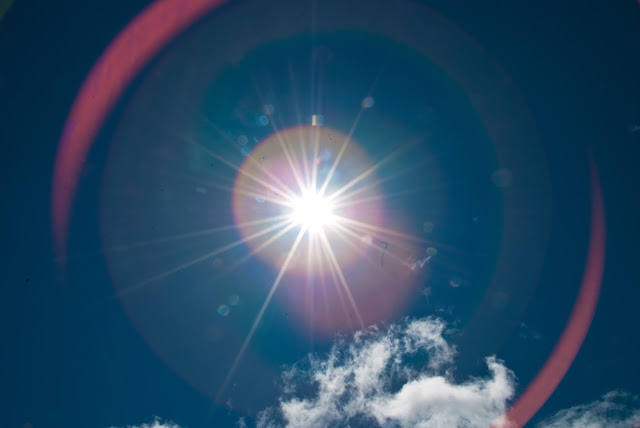 And so WE are now restoring this great truth on Earth, as of today, January 9, 2016.

As a Child of the One True God/Goddess, I AM THAT I AM.

I declare that I AM An Authority on Earth.

I AM calling for the action of the Light and Love of a thousand Suns to be released now for the immediate transformation of the beloved planet Venus into the shining star that is her destiny and the restitution of this heavenly body into the arms of it's true and rightful guardians, Mary Magdalene and Jesus Christ, the Christos Sophia.

May the Christ Light manifest the perfection of Heaven on Earth within every man, woman and child, without limit, until all are Ascended in the Light and Free.

All will BE revealed.

If you care to share :
http://thesisterhoodoftherose.blogspot.com/2016/01/restitution-of-christ-light.html
Posted by ~I AM Love~* at 7:18 AM